Sawhorse was originated from a working friendship of two employees at an established room addition company in St. Paul. Starting in 1977, they ventured on their own and headed west from St. Paul to Minneapolis to start up a new room addition/remodeling company – SAWHORSE. From the modest beginnings out of their respective homes, to renting an office space on Welcome Avenue North to ownership of their own 10,000 plus square foot office/showroom building in Robbinsdale Minnesota, the path has been blazed. For over 40 years SAWHORSE has been providing industry leading remodeling services for the entire seven county metropolitan area.

Co-Founder, Jim Rothbauer began meeting with homeowners at their kitchen tables and creatively designed projects to meet their dreams for their home for many years. Jim’s role generated into marketing efforts that solidified Jim’s newspaper ads as unique and the talk of remodeling industry for two decades. Ambitious and bold was Jim’s motto. In 2006, Jim handed off the reigns of the Sawhorse brand to son John. John Rothbauer has focused on marketing efforts and management of the design staff.
Co-Founder Dave Dahl has been saddled up along with Jim since the inception. He was estimator/project manager exceptional as the two blazed the trail from the east. He also managed production staff including drafting. Dave has taken a back seat on the saddle and has turned over the majority of those responsibilities to Rick Riley, staff architect. Rick has been on staff since 1991 and took on immediate responsibilities for working drawing production and product ordering. In addition, since 2010, Rick has been overseeing project manager staff and assisting John in marketing development. 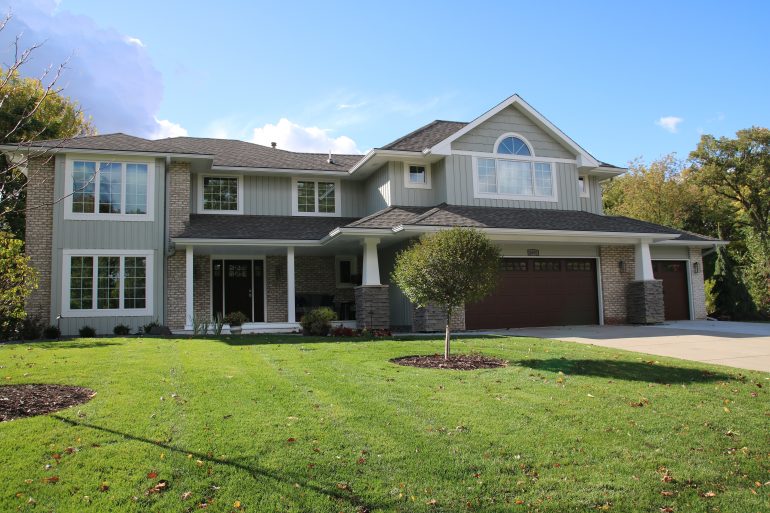